Representatives of Tolerance and Diversity Institute (TDI) met with local religious associations and state agencies in Adjara during September 19-22. The meetings were carried out within the project “Combatting Discrimination on Religious, Ethnic and Racial Grounds”, which is being implemented in the framework of the East-West Management Institute (EWMI) Program “Promoting the Rule of Law in Georgia” (PROLoG) and funded by USAID.

The aim of the meetings is to introduce the project to the representatives of local religious and ethnic groups, to offer free legal aid program, to identify and analyze the problems and needs in religious, ethnic and racial aspects in Adjara region.

For this purpose, the representatives of TDI, Mariam Gavtadze, Gvantsa Lomaia, Shota Tutberidze and Nino Tetrauli held meeting with the representatives of religious associations in Batumi, in particular: with the pastor of Batumi’s Holy Trinity Protestant Church Varlam Ramishvili, young representatives of Adjarian Muslim community, Administration of Muslims of All Georgia and Georgian Muslims Union. The meetings were also held in Khulo and nearby villages with the local Mufti and representatives of Muslim community, and with the members of Georgian Muslim Women Union. Participants of the meeting emphasized following problems: early marriages, challenges caused by carrying Muslim symbols and outfits, discriminatory treatment during the border-crossing process, also the difficulties the community faces while constructing a religious building and other important issues.

Young Muslims, mostly women, expressed their interest and desire of cooperation with TDI for implementing joint activities, which would support raising awareness about human rights in the community, fighting discrimination and contribute to full integration of youth in the society.

On September 22nd the representatives of TDI attended the Friday prayer at “Batumi New Mosque”, met with the members of foundation of new mosque construction and worshippers. The main topic of the meeting was the problem related to the construction of new mosque. It is noteworthy, that the Foundation appealed Batumi City Hall’s refusal on granting building permit for a new mosque in the court with the legal support from TDI.

Representatives of TDI also met with the advisor for religious issues of Chairman of Adjara Government, Jemal Paksadze and the deputy chairman of Supreme Council of Autonomous Republic of Adjara Merab Karanadze. The meetings were focused on the problem of building new mosque in Batumi, access to the public space for religious groups and issues of providing multicultural and tolerant environment in Adjara. 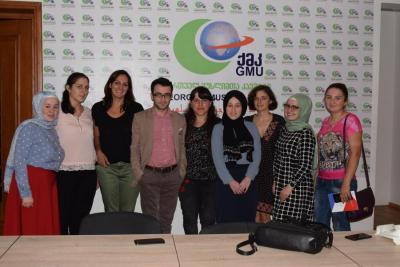 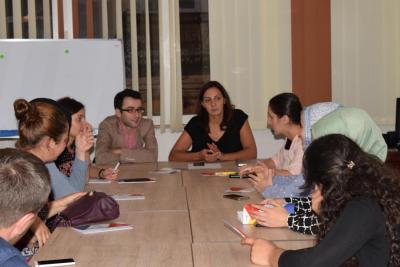 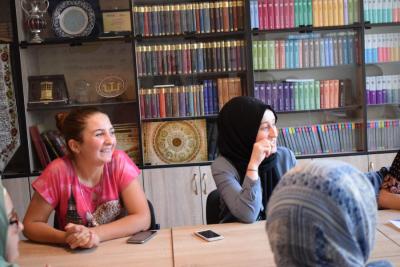 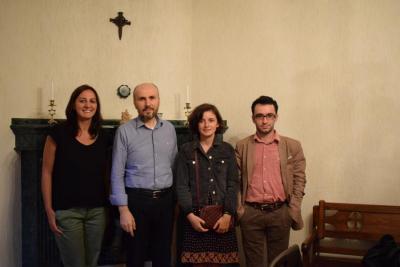 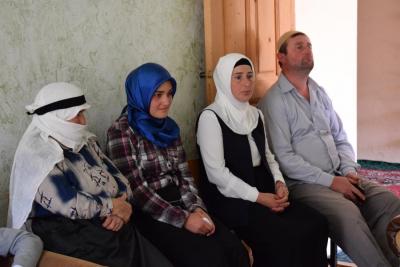 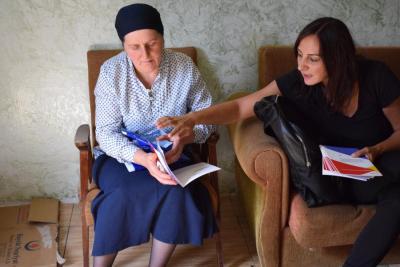 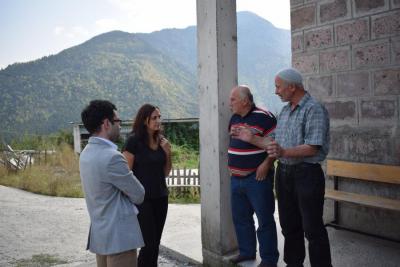 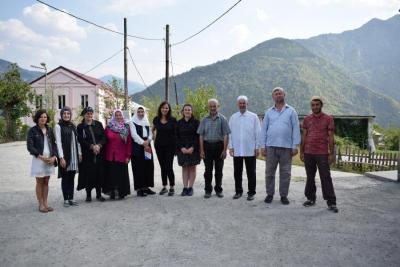 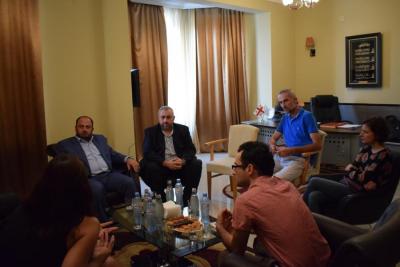 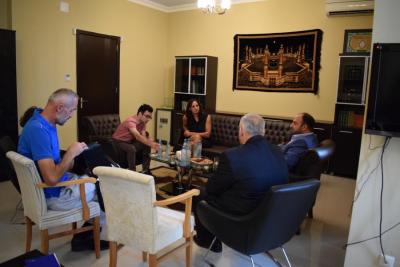 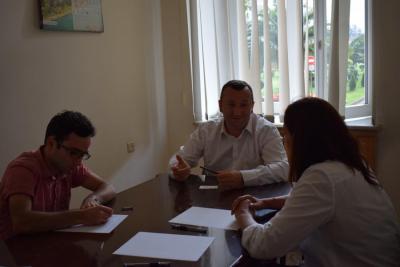 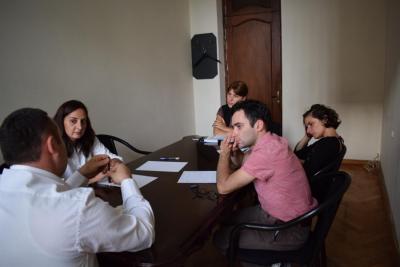 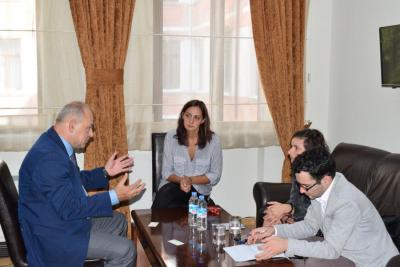 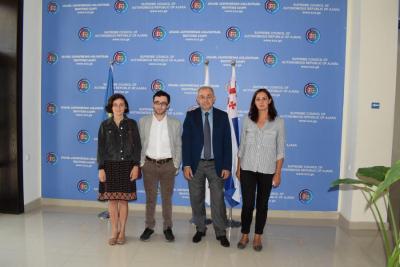 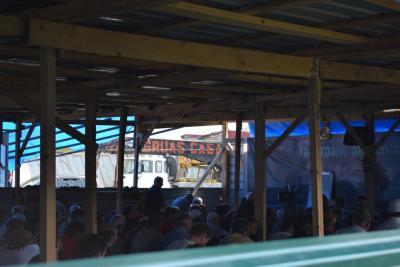 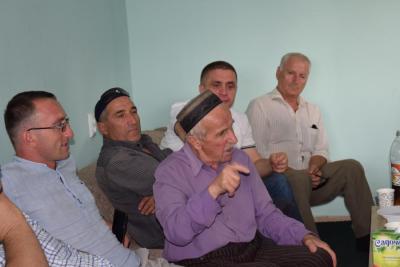 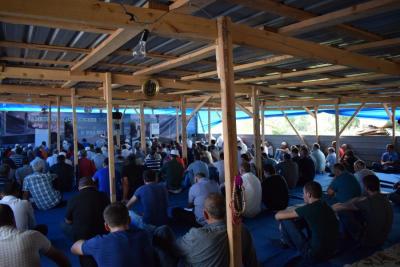 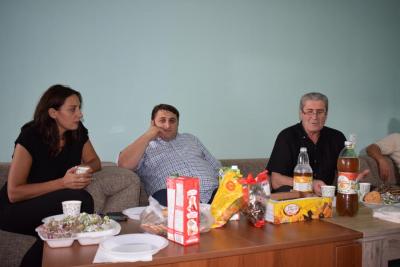 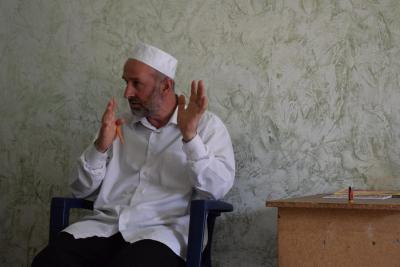