On October 10, TDI representatives met with the members of local religious communities, non-governmental organizations and media in Marneuli. The meeting was carried out within the project “Combating Discrimination on Religious, Ethnic and Racial Grounds”, which is being implemented in the framework of East-West Management Institute (EWMI) Program “Promoting the Rule of Law in Georgia” (PROLoG) and funded by USAID.

Challenges faced by religious and ethnic minorities, problem of women’s low participation in public service, including in local self-government, social problems existing in the region and other relevant topics were discussed during the meeting that was held at Marneuli Center for Civic Engagement.

TDI representatives also visited Imam Ali Mosque in Marneuli and met with Miratag Asadov, the head of Supreme Religious Administration of Georgia’s all Muslims. According to him, currently only two mosques are functioning in the city, which can not provide enough prayer space for the local population.

The meeting at the mosque was also attended by local Muslim women, who teach youth Islam, implement different social projects and are actively involved in civil and religious life. 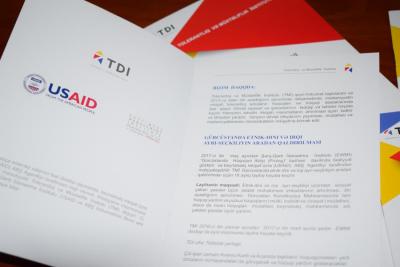 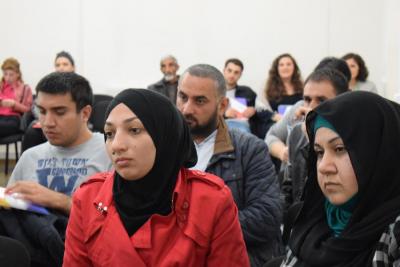 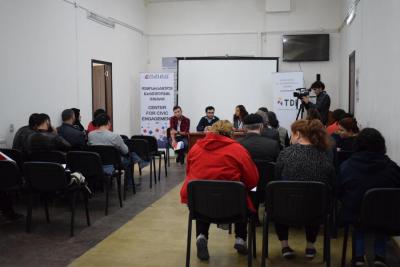 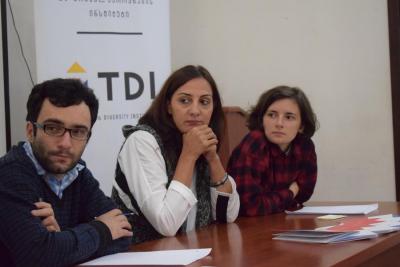 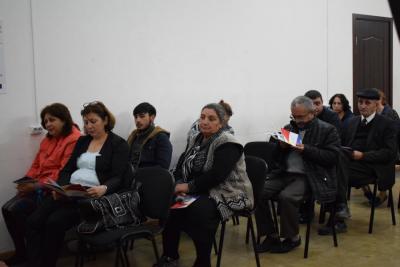 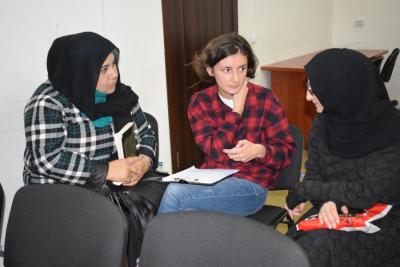 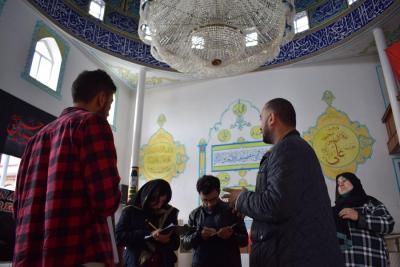 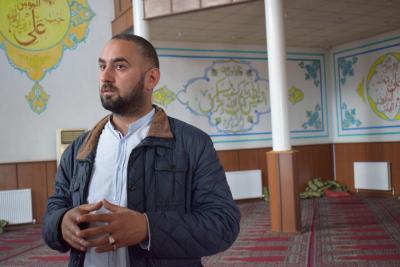 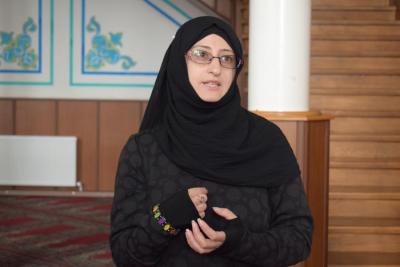 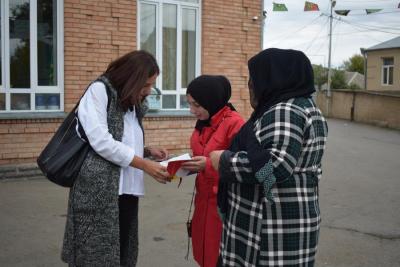