On November 13th, at the office of Open Society Georgia Foundation, TDI held a working meeting with the foreign citizens who are currently residing in Georgia, among them foreign students. The topic of the meeting was racial discrimination in Georgia and the ways to overcome the problem.

The event was held within the framework of the Project "Combating  Religious, Ethnic and Racial Discrimination in Georgia", which is being implemented in the framework of East-West Management Institute (EWMI) Program “Promoting the Rule of Law in Georgia” (PROLoG) and is funded by the USAID.

The aim of the meeting was to introduce TDI’s activities and current Project to the citizens of foreign countries currently living in Georgia, to identify existing problems and to develop a strategy for more effective cooperation on racial discrimination issues.

In the framework of the project, TDI offers free legal aid to the victims of discrimination, which envisages legal consultations, preparation of documentation and court representation. Furthermore, the project aims at analyzing respective legislation and practices and overcoming discrimination through strategic litigation.

At the meeting TDI’s lawyers introduced the organization’s successful cases against racial discrimination and discussed the problems faced by the foreign citizens in their everyday lives in Georgia.

Obstacles related to obtaining residence permits, discriminative approach of administrative bodies, problem of language barrier created in relations with state agencies, low quality access to justice and other important issues had been discussed during the meeting.

TDI has been actively working on racial discrimination issues since 2016. Currently the organization has eight pending lawsuits at different instances of the court. 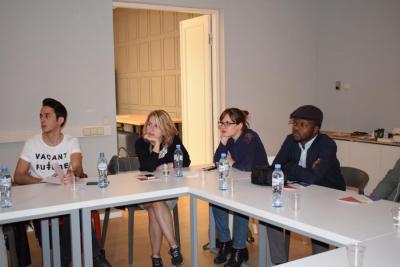 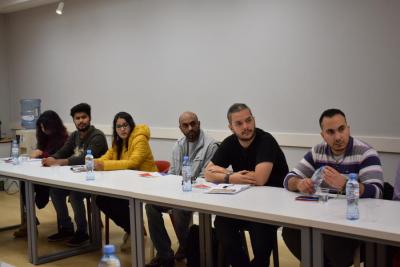 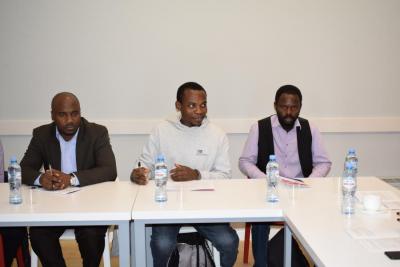 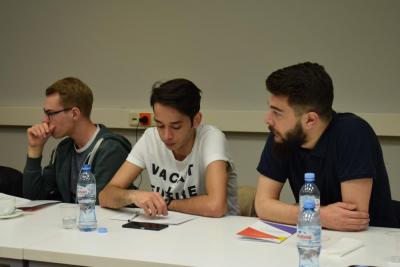 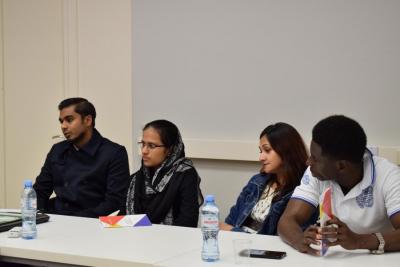 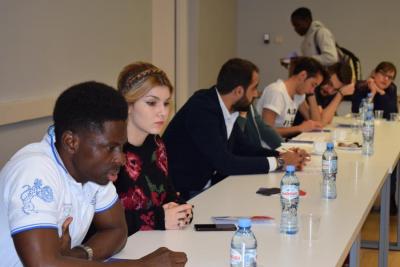 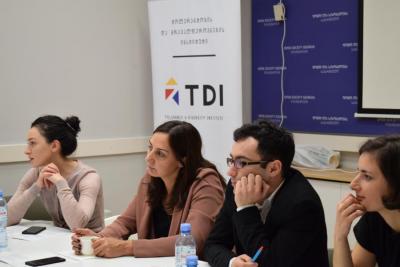 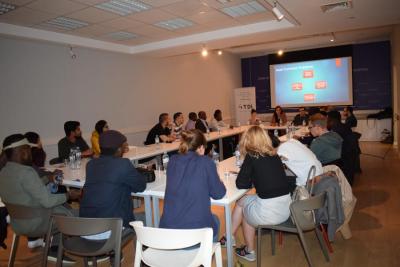