The conference was held in the framework of  Promoting Integration, Tolerance and Awareness Project (PITA) implemented by the United States Agency for International Development (USAID) and carried out by the UN Association of Georgia (UNAG). The main goal of the program is assessing phobias in Georgia, identification of existing problems and finding the ways of overcoming them.

The conference was divided into three panel discussions:

-Phobias related to ethnic, religious and racial identity in Georgia;

-Media as an instrument of spreading phobias/fighting against them. 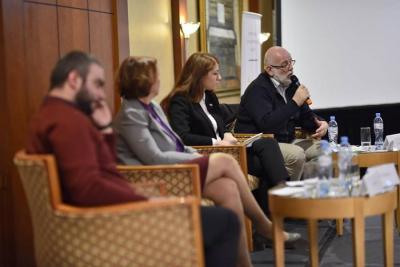 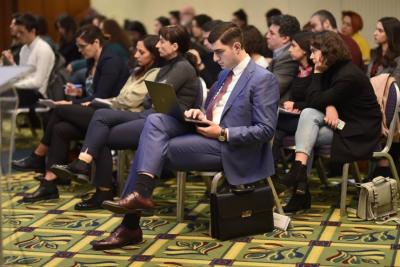 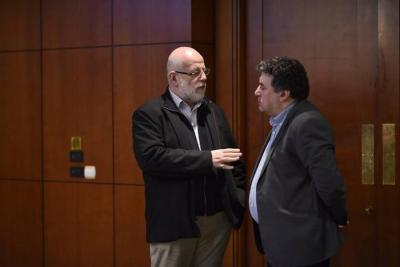 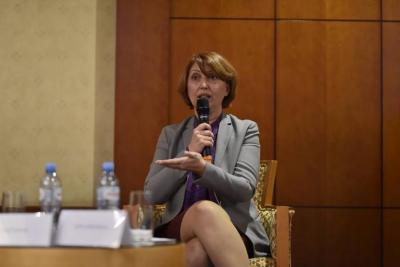 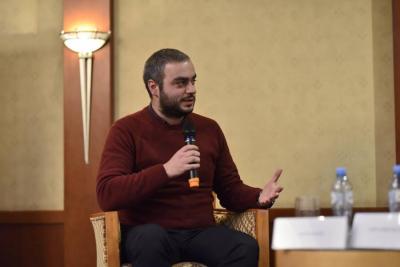 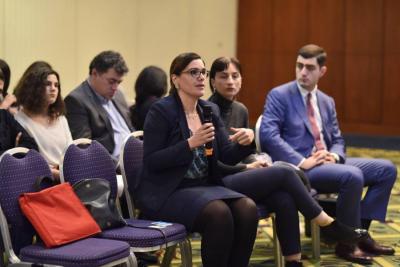 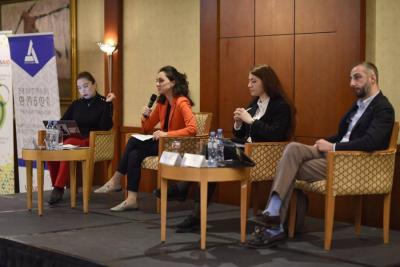 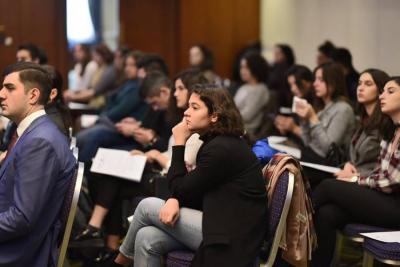