TDI’s Visit in Bolnisi and Marneuli

On February 23rd, TDI representatives met with local religious communities, civil society members and population in Kvemo Kartli region. The meeting was carried out within the project “Combating Discrimination on Religious, Ethnic and Racial Grounds”, which is being implemented in the framework of East-West Management Institute (EWMI) Program “Promoting the Rule of Law in Georgia” (PROLoG) and funded by the USAID.

Village Savanety is populated by ethnic Azerbaijani people - approximately 420 families. According to them, there is no mosque in the village and therefore, during the religious holidays people have to visit the mosques in neighbouring villages. As they noted, several attempts were made to restore the old mosque however without success.

TDI representatives also met with local Muslim clerics and population in the village Kvemo Bolnisi. The meeting was held in the mosque. Participants discussed the challenges faced by the community in the region.

In Marneuli, TDI lawyers met with the head of the Muslim organization Ahlibeyt Rasim Mammadov and other members of the organization. State policy towards religious communities was discussed during the meeting. The discussed topics included state funding of religious organizations, construction of religious buildings, reimbursement of damages caused during Soviet occupation and discrimination by the state on religious grounds. According to the representatives of Ahlibeyt, the issue becomes especially acute, when it comes to the restitution of property confiscated from religious organizations during the Soviet period. The majority of the confiscated mosques are still under the state ownership. The problem of returning the buildings to religious associations is caused by the discriminatory policy of the state, in addition to the the incomplete legislation in this regard.

In Marneuli, TDI representatives also met with Katja Bittel, director of the non-profit organization Dream Partner. The organization carries out charitable activities, offers courses of foreign languages ​​(English and German), art and music to the youth in Marneuli. The issue of integration, needs and challenges of local population was discussed during the meeting. 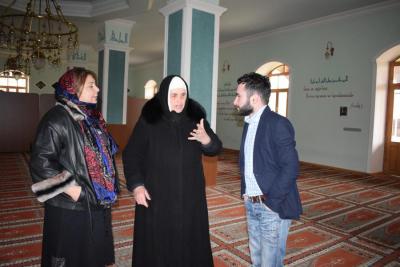 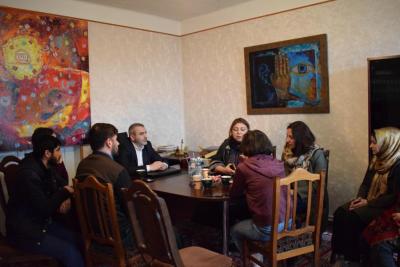 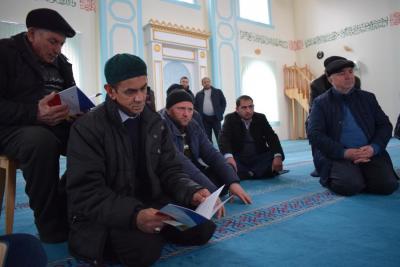 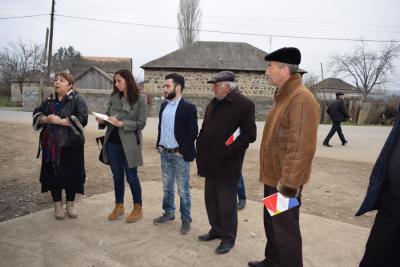 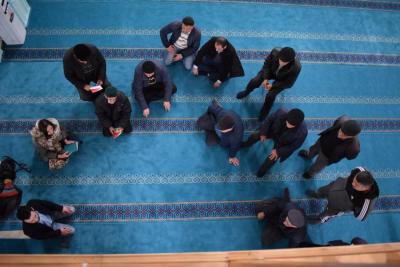 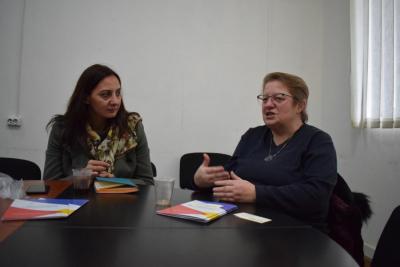