Old and new photos of synagogues, mosques, Catholic, Armenian and Lutheran temples confiscated by the Communist regime that still are not returned to the historic owners were exhibited at the information Center on NATO and EU.

At the discussion professor Nugzar Papuashvili, theologian Beka Mindiashvili and the researcher Kote Chachibaia spoke about persecution of religious organizations by the Soviet regime, Soviet antireligious policy and its consequences.

The event was organized by Tolerance and Diversity Institute (TDI) in the frame of Promoting Integration, Tolerance and Awareness Program [PITA], implemented by the UN Association of Georgia (UNAG) and funded by the United States Agency for International Development (USAID). 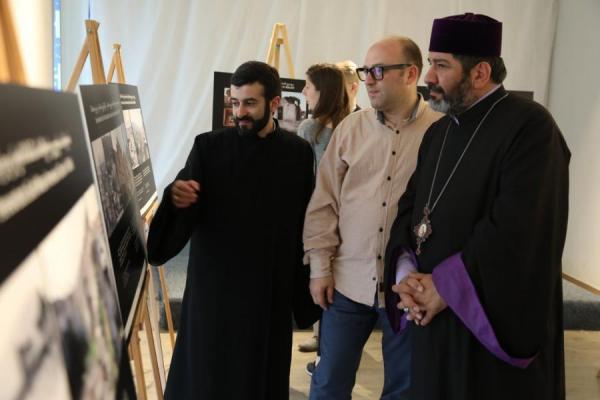 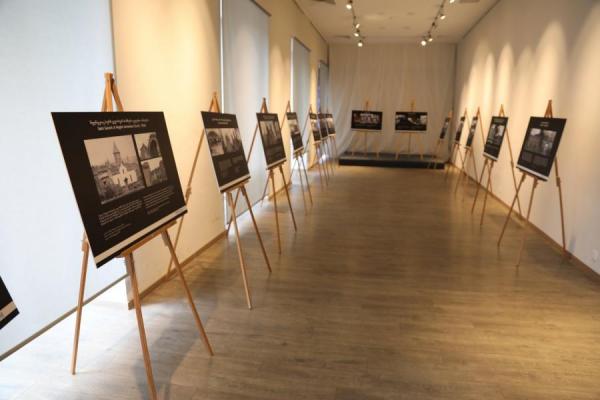 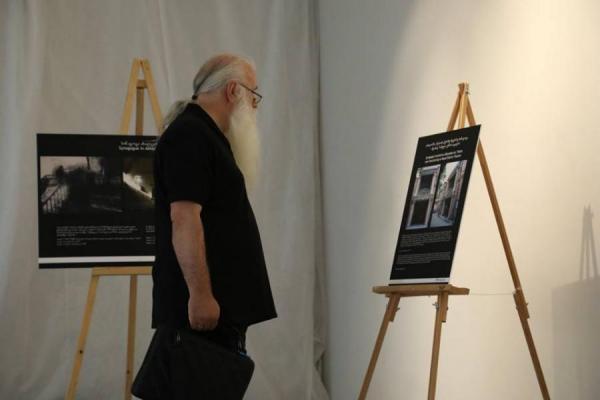 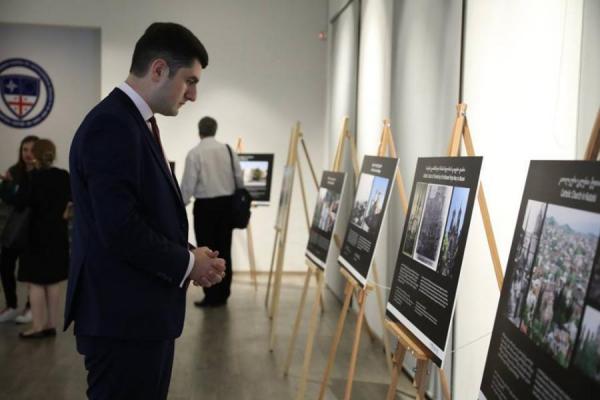 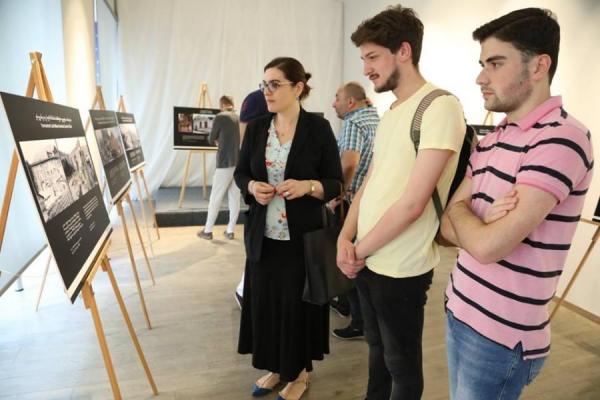 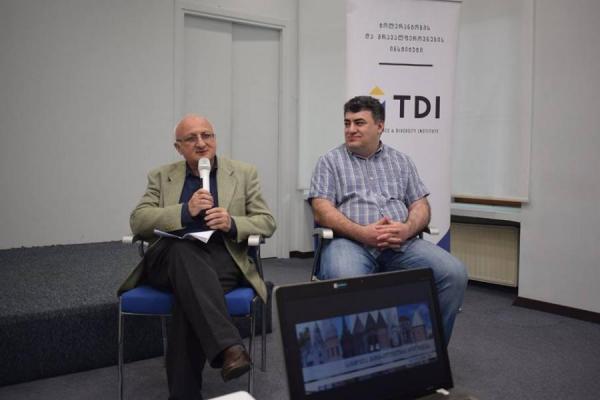 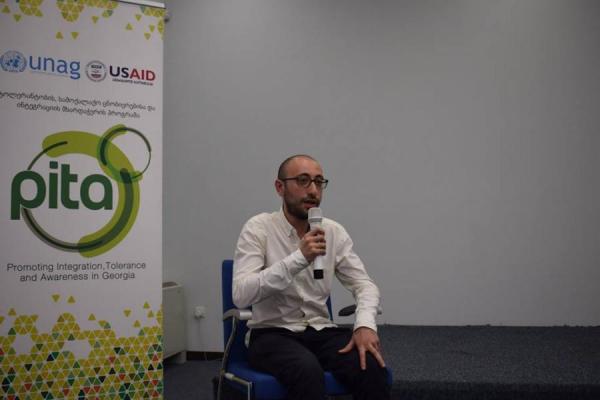 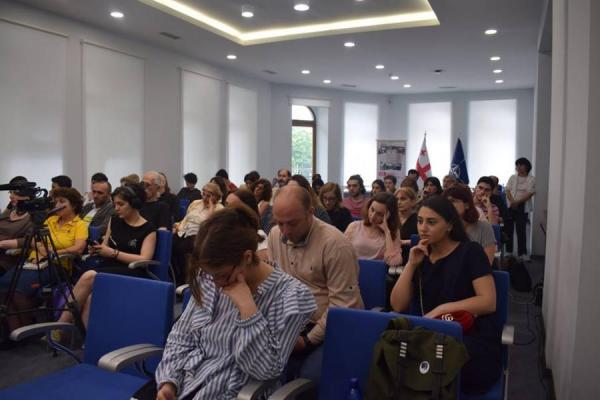