Meeting on the rulings of Constitutional Court of Georgia

On December 13, Tolerance and Diversity Institute, Tbilisi Free University and Public Defender of Georgia organized a meeting to discuss the rulings of Constitutional Court of Georgia made on July 3, 2018 on religious organizations’ claims.

On July 3, 2018 the Constitutional Court of Georgia granted two complaints of religious organizations. The Court found violation of Article 14 (equality) of the Constitution and declared unconstitutional those provisions of the Tax Code and State Property Law, that had been creating unequal conditions for religious minority organizations. The Court declared unconstitutional the article of the Tax Code (Article 168, paragraph 2, subparagraph “b”) according to which building, restoration and painting of temples and churches ordered by the Patriarchate of Georgian Orthodox Church (GOC) is exempted from the value-added tax (VAT). The disputed article placed the GOC in favorable condition in terms of purchasing the services. The Court also declared unconstitutional the legal provision of Georgian Law on State Property (Article 6, paragraph 3, subparagraph 1) that provides privilege exclusively for GOC to receive the state property free of charge. The Constitutional Court indicated in relation to both complaints that discrimination can be eliminated in two ways, by complete abolishment of the given privilege or  by equally distributing it to substantially equal persons. If the Parliament does not make relevant amendments to the legislation, unconstitutional norms will be declared annulled from December 31, 2018.

In the welcome speech, member of the Board of Directors, head of legal programs at TDI - Mariam Gavtadze spoke about organization’s goals and accomplishments in strategic litigation, outlined the importance of the claims of religious organizations and significance of Constitutional Court’s decision. Natia Khantadze, director of Human Rights Institute at Tbilisi Free University, reviewed the role of Constitutional Law Clinic of Tbilisi Free University in the preparation process of the claims and court representation.

Laura B. Berger, deputy head of Democracy, Governance and Social Development Office at United States Agency for International Development (USAID),  in the welcome speech spoke about one of the main priorities of the United States Government - to promote human rights and tolerance culture in Georgia. Laura Berger spoke about the importance of freedom of religion and prohibition of discrimination guaranteed by the Constitution, also about the role of effective legal framework as the main guarantee for the protection of fundamental human rights. Laura Berger evaluated the decisions made by the Constitutional Court as a step forward to eliminate discrimination on religious grounds and noted that the Parliament has the opportunity to adopt legislation that ensures equality for all religious organizations.

Shota Tutberidze, lawyer at TDI and Giorgi Mshvenieradze, representative of Tbilisi Free University, who were representing the claimant religious organizations at the Constitutional Court, gave a detailed presentation on the purpose of the claims, disputed norms, reviewed court’s decision and its importance, also, discussed the remaining discriminatory norms of Tax Code and the law on State Property and the perspective of starting new strategic litigation.

The chief adviser of the Constitutional Court of Georgia, George Sulkhanishvili overviewed the existing court practice on freedom of religion and belief; he outlined the discussed claims as the precedent, since there had not been detailed discussion on Article 9 (State-Church relation) of the Constitution prior to the above-mentioned claims.

It’s noteworthy that the chairpersons and members of the Legal Issues and Human Rights Committees of the Parliament of Georgia were invited to give a speech at the meeting, however they did not participate in the meeting. The Parliament of Georgia was the respondent party at the Court and therefore is responsible to enforce the  judicial decisions and to make relevant amendments to the legislation.

The meeting was attended by the representatives of religious organizations, including the plaintiffs.

Tariel Nakaidze, the head of Georgian Muslims Union spoke about the purpose and motivation for addressing Constitutional Court of Georgia. He noted that the definitions made by the court have significant importance. According to Tariel Nakaidze, the process of implementing legislative amendments necessary for the execution of decisions must be transparent, with participation of wide range of  religious organizations.

TDI continues strategic litigation and work for the elimination of discrimination against religious organizations; also expresses readiness to actively participate in the process of expected legislative amendments.

TDI provides strategic litigation in the frame of the project “Combating Religious, Ethnic and Racial Discrimination in Georgia” in the framework of East-West Management Institute’s (EWMI) Promoting Rule of Law in Georgia Program (PROLoG) funded by the United States Agency for International Development (USAID)

The meeting was organized with the support of the USAID funded "Promoting Rule of Law in Georgia" (EWMI / PROLoG) program and "Promoting Integration, Tolerance and Awareness” program (UNAG / PITA). 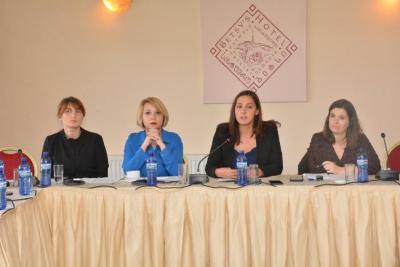 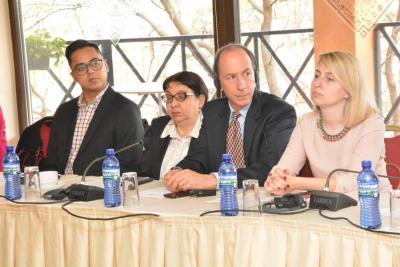 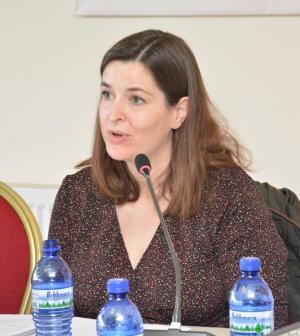 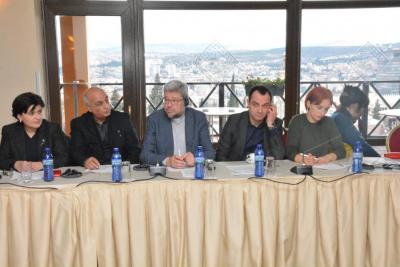 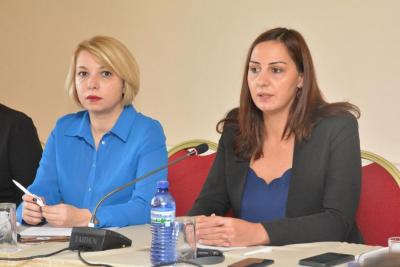 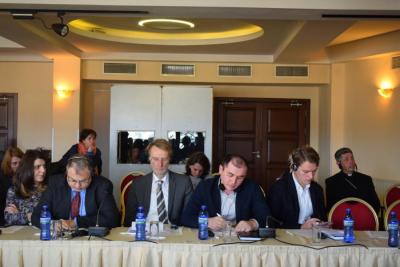 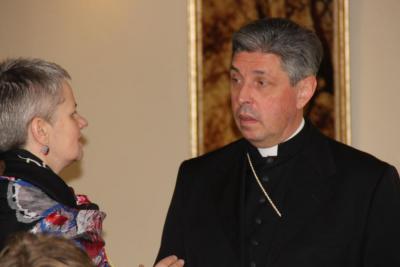 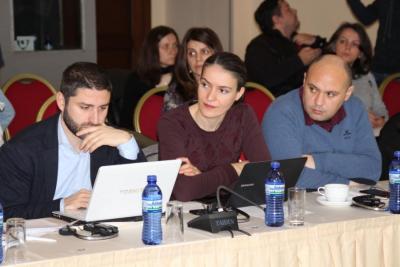 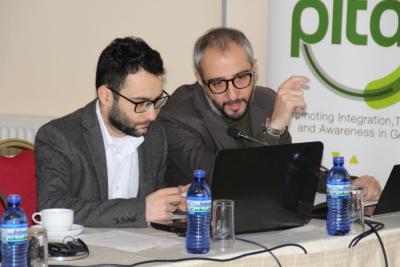 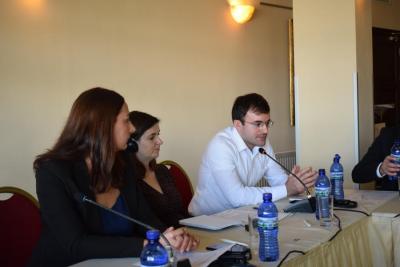 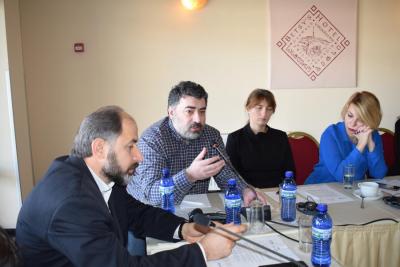 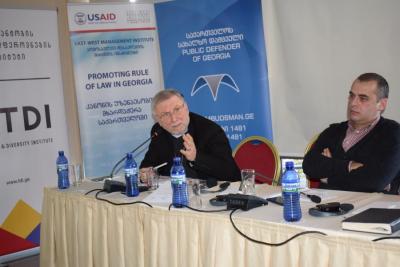 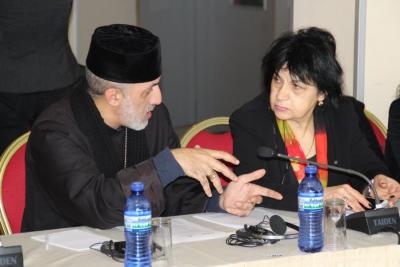 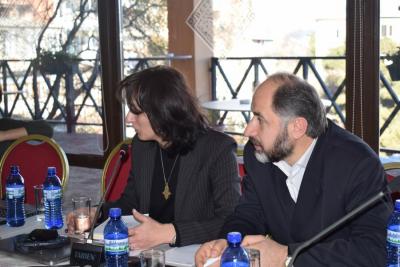 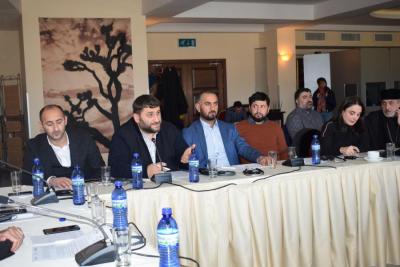