Representatives of African countries, India and Shri Lanka attended the meeting. They raised the issue of racial discrimination and systematic problems revealed in relation with the State and private entities, also hindrances occurring in daily life. The discussion outlined the issues that will be addressed for representatives of different racial groups under the legal aid program by TDI. 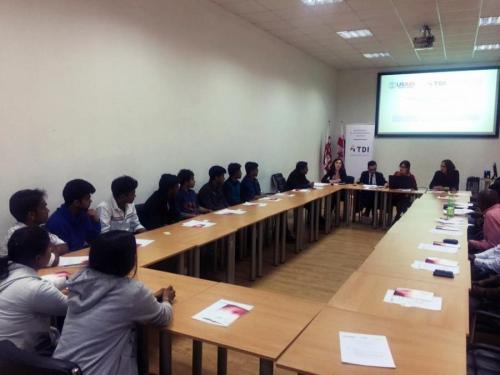 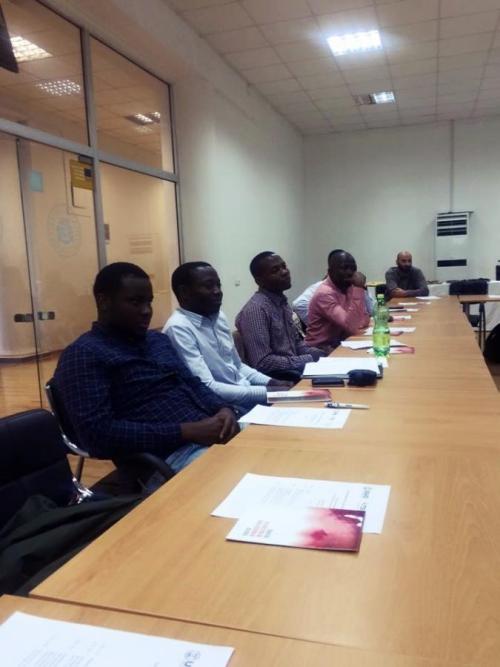 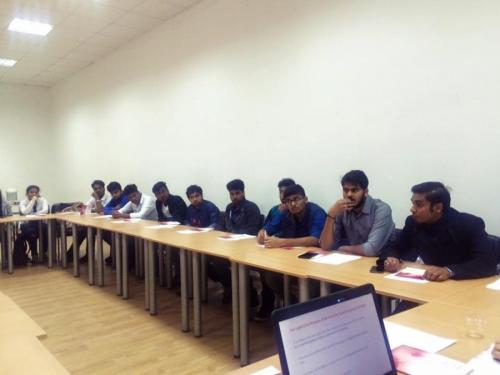 Joint Submission by TDI and Forum 18 for UPR of Georgia: Freedom of Religion

What services will be gradually restored?

What has changed after ending the state of emergency in Georgia ?