Representatives of different religious organizations attended the meeting and discussed the current problems and needs with regard to freedom of religion in Georgia. The discussion outlined the topics that will be addressed under the legal aid program by TDI. 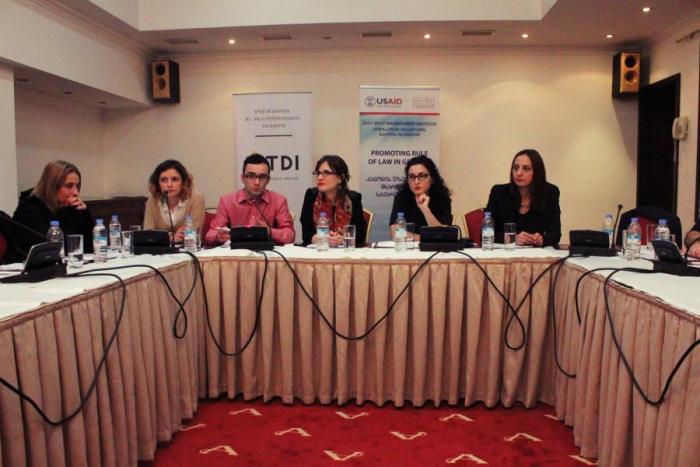 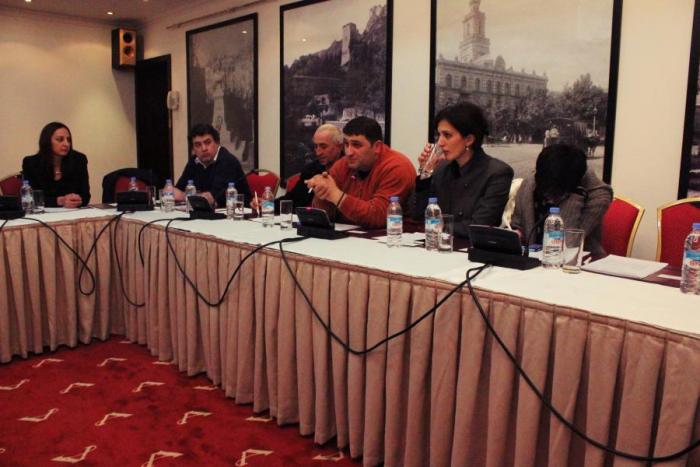 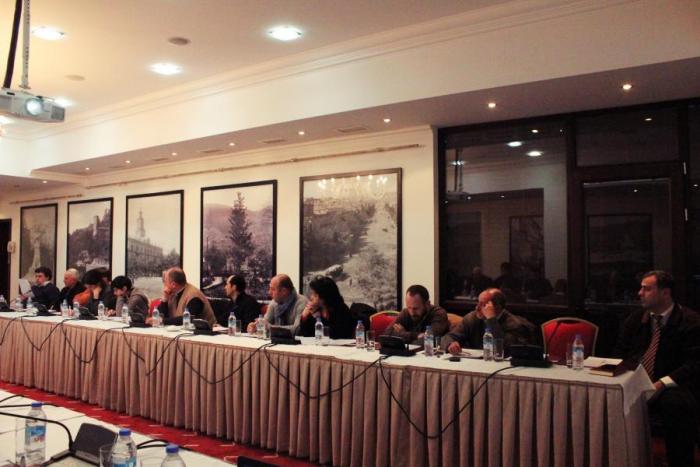 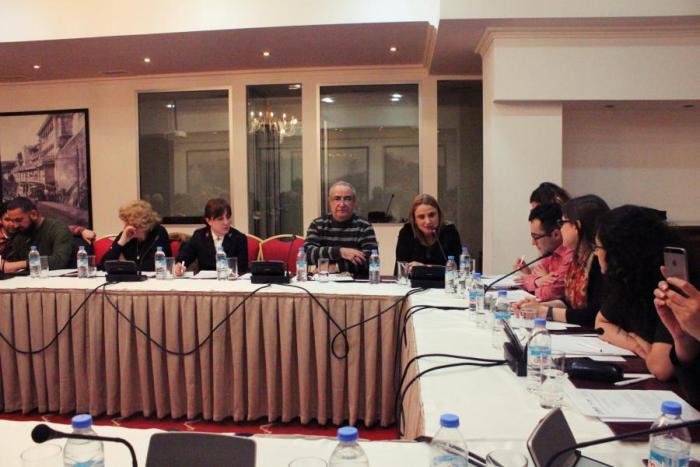 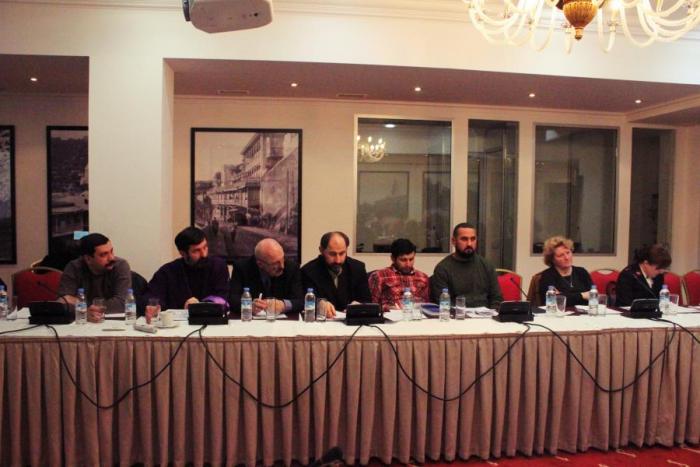 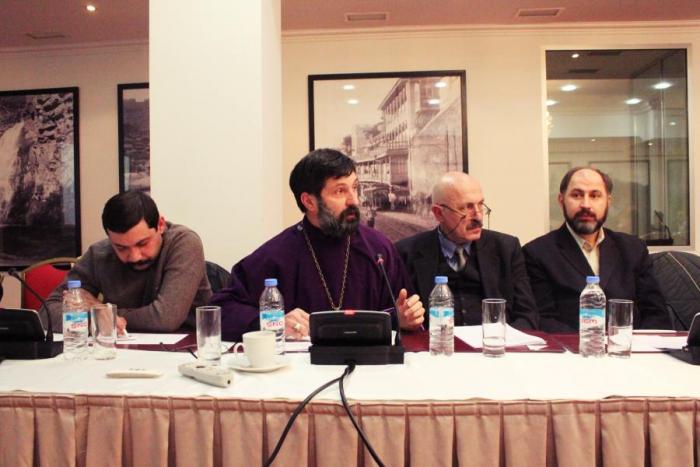 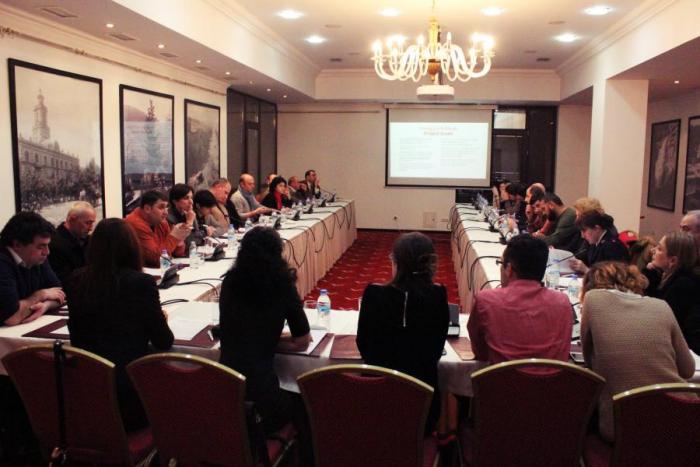